Approximately one third of people with Alzheimer’s disease use prescription medicines for pain after their diagnosis, reports a recent study conducted at the University of Eastern Finland. The use of analgesics was as common among people with Alzheimer’s disease as it was among those of the same age without the disease, but there were significant differences in the types of medicines used. The results were published in European Journal of Pain. 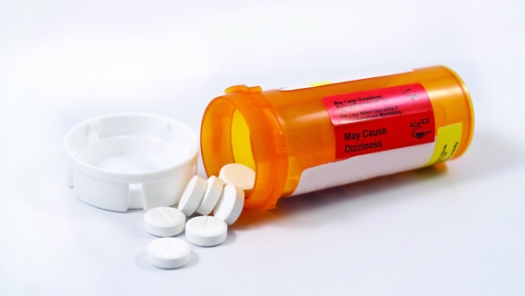 Pain is a common symptom among older adults, but its treatment with medicines demands careful weighing of benefits and risks. According to this study, people with Alzheimer’s disease are commonly treated with paracetamol, which is the preferred first-line analgesic for older people. The treatment of pain among older adults and people with cognitive disorders requires regular assessment of pain and the benefits and risks of used analgesics.

The study is part of the MEDALZ cohort, which included 67,215 people with Alzheimer’s disease diagnosed during 2005-2011, along with people of the same age, gender and region of residence without the disease. Data for the study was derived from Finnish nationwide registers.