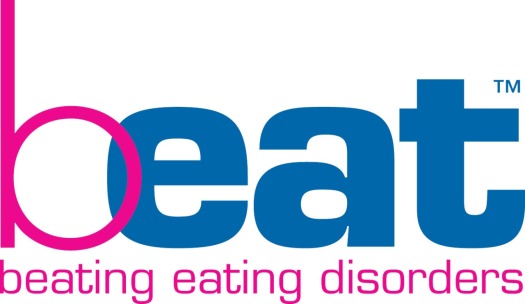 Everybody Knows Somebody…. with an eating disorder

Around 2,000 people at a top premier league club home game will have an eating disorder…

Eating disorders affect 1.6million people in the UK. 1 in 39 people – that’s 2.6% of the population who have an eating disorder.

In Eating Disorders Awareness Week 2013 (11th-17th February) Beat – the leading UK eating disorder campaigning charity and the largest of its kind in the world is flagging up that the illnesses are far more common than most people think. ‘Everybody Knows Somebody’ is its campaign theme.

These serious psychiatric conditions including anorexia, bulimia, binge eating and compulsive overeating have the highest mortality rate of any mental illness and up to 20% affected may die prematurely. The charity campaigns vigorously to overcome the misunderstanding and stigma still attached – often considered to be a ‘young girl’s disease’ when in reality they can affect anyone at any stage in life and up to 20% are male.

Beat is encouraging people to reach out to others, whether they’re a partner, work colleague, best friend, brother or sister – express their concerns and seek help before they reach the hospitalisation stage. “Even though I was angry at the time, I can thank my best friend for having the courage to approach me and make me take that first step … she probably saved my life” said 25 year old Becky.

Beat Chief Executive Susan Ringwood: “This serious mental illness is affecting someone you know right now – in your street, school, workplace, even in your own home. If you are the least bit worried about a friend, partner or family member take the initiative, tell them you are concerned, and encourage them to go to their doctor. The sooner someone gets the help they need, the more likely they are to make a full recovery.”

Beat provides a range of support including helplines for adults and young people, a UK wide network of self help and support groups and online support including information, message boards and live chat at www.b-eat.co.uk. The charity also provides expert training to health and social care professionals and supports research into eating disorders. Helpline:  0845 634 1414

Members of the FHT can read an article about complementary therapies and a holistic approach to eating disorders in their January 2013 copy of International Therapist. Read online by clicking here.