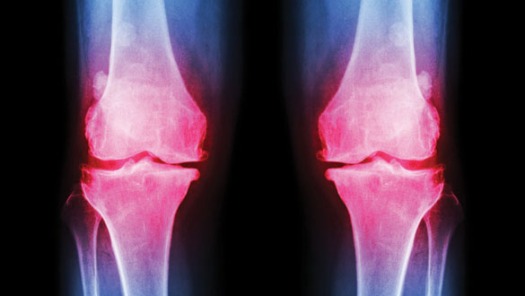 Cases of osteoarthritis of the knee have dramatically increased in prevalence since the mid-twentieth century, which is largely believed to be due to rising obesity rates and people living longer.

However, not convinced with this, a group of scientists recently conducted a study, comparing skeletons of people from the early industrial era (who died between 1905 and 1940) with those from the modern day (who died between 1976 and 2015). The BMIs and age at death of both groups were documented, so like for like comparisons were able to be made.

The study, published in PNAS, revealed that incidences of osteoarthritis of the knee had, in fact, doubled.

The significance of these findings are that there may be risk factors for osteoarthritis of the knee, aside from increased BMI and longevity,  that are not widely documented.

The scientists who conducted the study suggest that our bodies are not well adapted to modern environments. This may mean that people could be more at risk now because they spend a lot more time sitting than those living in early industrial times.

In addition, the scientists believe that other diseases that have significantly increased in prevalence in recent years could be risk factors, such as hypertension, heart disease and type 2 diabetes. 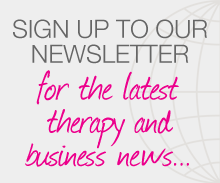