New research by an online travel agency in the UK has revealed which industries house the employees most likely to holiday with colleagues. Over the last three years, there has been a 22% rise in the number of employees going away on holiday with a colleague and those who work in hair and beauty are the most likely. 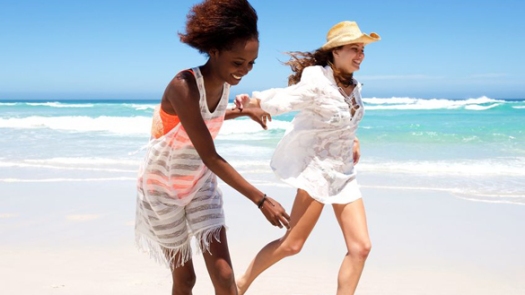 Holidaying with colleagues may not be to everyone’s taste, but new research has revealed a rise in the number of people choosing to do so. However, 13% of Britons have been put in an awkward situation by being asked to go away on holiday by a colleague they didn’t want to go away with.

The team behind the online travel agency sunshine.co.uk carried out the research as part of an ongoing study into holiday trends. 2,187 people aged 21 and over from around the UK, all of whom were in full time employment, took part in the study and answered questions about holidays they had been on over the last three years.

When asked, ‘In the last three years, have you been away on holiday with a colleague (i.e. someone that you work with)?’ 29% of the respondents said ‘yes’. These people were asked what industry they worked in at the time of the holiday they went on with a colleague, which revealed that the industries in which employed Britons are most likely to go away with work mates are as follows:

When asked where they went on the holiday with their colleague(s), the top answers were Spain (14%), the Netherlands (11%) and France (10%). Respondents were asked if they knew their colleague before they started working at the place where they were employed together, to which 79% of those who had been on holiday with a work mate said ‘no’, and that they had met them through their job..

“People in full time employment tend to spend more time with their colleagues than even their closest friends and family members; so, it’s no wonder that lasting friendships are formed and co-workers feel comfortable enough in each other’s company to go away together. It was really interesting for us to take a look at within which industries employees are most likely to holiday together; clearly the social environment of the hair and beauty sector is a winning recipe for close work friendships!”