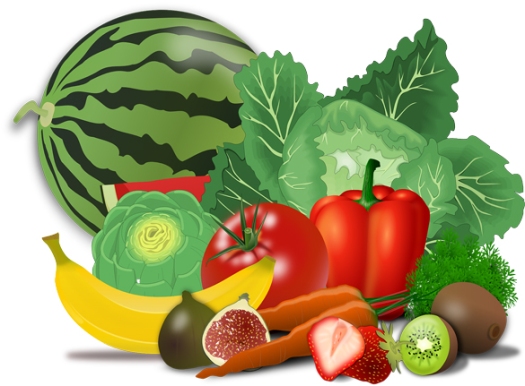 Food on Prescription 2019 is the latest in a series of food conferences, run by the College of Medicine, that have become a leading UK event on food, lifestyle and medicine for all healthcare professionals, who want to create a healthier future for patients, communities and the nation.

Held on Thursday October 24 at the Royal Society of Medicine, the conference will focus on:

The Conference will include presenters who represent some of the leading experts and leaders in food, lifestyle and medicine as well as senior politicians from the largest political parties.  As in previous years, it is a conference that will ‘walk the talk’ including a healthy lunch and positive interaction with the audience but with a sharp focus on bringing about effective change at every level.

New research looking into the holiday behaviour of Britons when abroad by an online travel agency in the UK has revealed that just 1 in 10 Britons drink the recommended amount of water during a hot break overseas; with the majority incorrectly assuming that caffeinated fizzy drinks or alcohol keep them well hydrated.

A new study by an online travel agency in the UK has revealed that Britons may not be drinking enough water whilst on a hot holiday abroad, despite risks of dehydration and sun stroke on these types of holidays.

www.sunshine.co.uk conducted the poll as part of ongoing research into the behaviour of Britons whilst on holiday overseas. 1,672 UK adults took part in the poll and all respondents had been on a hot holiday overseas in the last 12 months. Those taking part were asked to answer questions about their eating and drinking habits on holiday.

With the general recommendation being to drink 8 glasses of water per day (around 1.9litres) in normal circumstances, but more usually required in a hot environment, respondents were asked to estimate how much water they drank per day on their last holiday abroad. The average answer stated by those taking part was ‘1 litre’ (52%).

Just 9% of those taking part, almost 1 in 10, claimed that they drank the recommended 8 glasses of water or more per day on their last holiday abroad. Anyone that didn’t drink the recommended amount was asked why they didn’t, to which the most common answers were as follows:

All respondents that didn’t drink the recommended amount of water on holiday were asked if they thought they had suffered as a result, to which 48% admitted that they had subsequently ‘felt ill’.

“The 8 glasses of water rule is just a rough guideline for everyday life, but people need to remember that the hot weather on holiday can make you sweat more and therefore make you more dehydrated. As a result, a higher water intake is needed and with alcohol and caffeinated drinks being well known diuretics, they just won’t do the same job as water when it comes to hydration.

“I’d hate to think of anyone ruining their holiday just by not drinking enough water. It’s common sense to have a bottle of water on you at all times when holidaying in a hot country, but just remember that mineral water is the way forward in most places, so don’t always go drinking from the tap!”

A new report published by Natural England looks at how five different social groups engage with the natural environment in England, including people living in urban deprived areas; the elderly (65+); those with physical disabilities or mental health illness; and people from black, Asian and minority ethnic [BAME] communities. 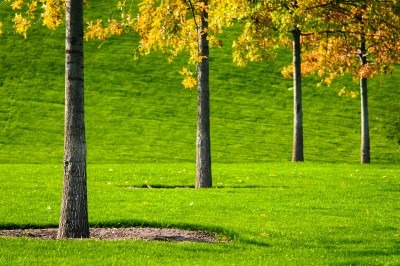 Natural England is committed to increasing the number and range of people who can experience and benefit from the natural environment. Through their ‘Outdoors for All’ programme, they are leading the Government’s ambition that ‘everyone should have fair access to a good quality natural environment’.